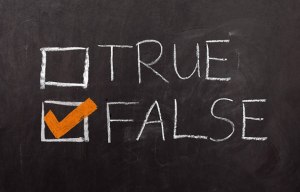 Following are the five most common beliefs I hear from those who support and those who reject the Challenger Sale’s research, behaviors, and/or principles.

2 thoughts on “5 Misconceptions of the Challenger Sale”